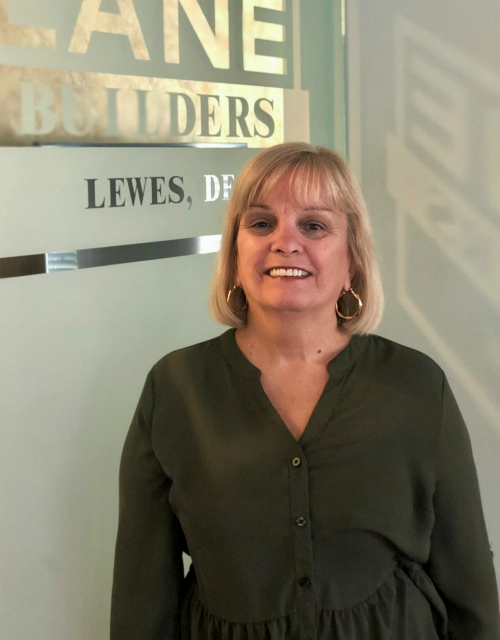 Born in Saratoga, New York, Barbara moved to Rehoboth Beach from Kennett Square, PA in 2003. She has been in the new construction interior design field for over twenty years. Barbara has won numerous Home Building interior merchandising design awards at both the National and state levels. She is spoken for several years on "Design Trends" at the International Builders Show in addition to being nominated to the National Design Committee and Education Committee Boards. Barbara's work has been featured on HGTV and DIY Network. She has served on the CHEF Education Board as well as the Fund-Raising Board for Southern Chester County Medical Center. Barbara has designed and installed projects all the way from New York City to Naples, Florida.