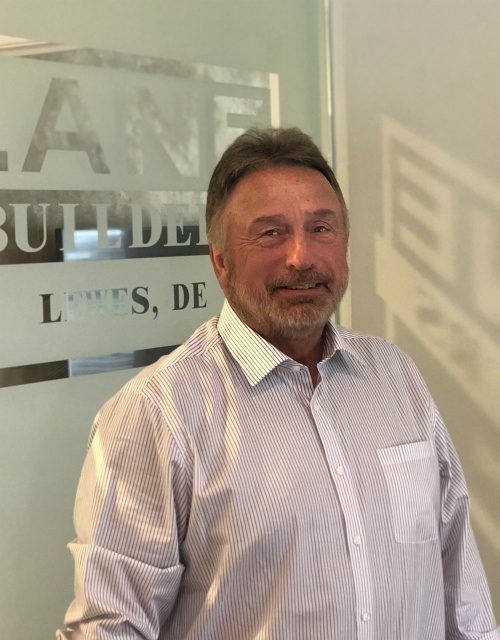 Keith is a native of Georgetown, Delaware. Keith knew from the time he was a boy that he wanted to be a carpenter. During high school, Keith took 3 years of technical studies in the field of carpentry at Sussex Vocational High School – Keith also worked as a carpenter since he was 15 years old. Gary McCrea (Founder of Lane Builders) saw the opportunity to hire the young craftsman and did just that on Nov 1st, 1983. Keith spent the next several years helping Gary to grow Lane Builder’s reputation. From the beginning of Keith’s tenure at Lane in 1983, the beach homes that Lane was building became more complex and exquisitely detailed. Keith was always seeking to get better on each and every home. Soon enough, he became a crew leader. Later, as Keith became a more and more integral piece of Lane Builders, Gary wisely promoted him to Superintendent as well. In 1999 along with Rick Blades and Jeff Burton, Keith purchased his dream. He was now part of the best home building team on the Delaware Beaches.