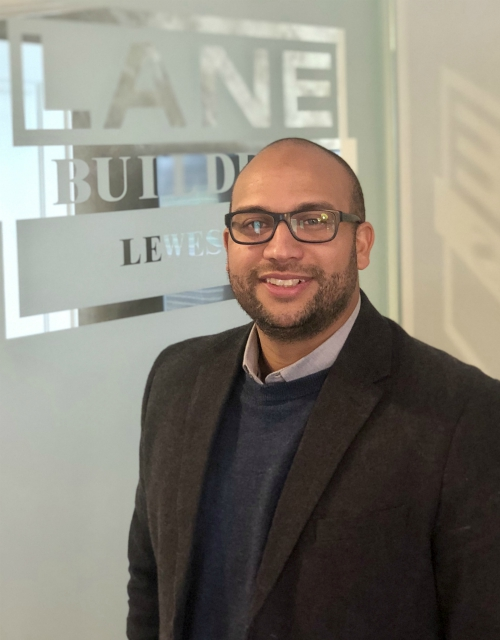 Mike joined team Lane in the summer of 2007, one semester before finishing his Architectural Engineering Degree at Del Tech. Mike and Jeff immediately found out they were both excellent creative collaborators and had harmonious design sensibilities. Throughout the first 5 years at Lane, they were able to boost the creativity of the already stellar homes that Lane was building.

In 2011, Mike moved to the Washington DC metro area where he worked for Studio Z design Concepts, a high- end residential architect. While there, he learned to cultivate and elevate his design and knowledge base. Throughout his stint in DC, Mike and Jeff kept in close contact, with Jeff claiming that, when he had kids, Mike would return to raise them in Delaware where his job would be waiting for him. In 2016, Mike and his wife welcomed their first child and, as forecasted and true to his word, Jeff and Lane welcomed Mike back to the team.

Mike has over 10 years of experience as a custom home and kitchen designer. He has worked on projects at the Delaware Beaches, the greater Washington DC area and even a ski community in Keystone Colorado. Although he was born in Texas, Mike was raised in Lewes where he currently resides with his wife and two sons.