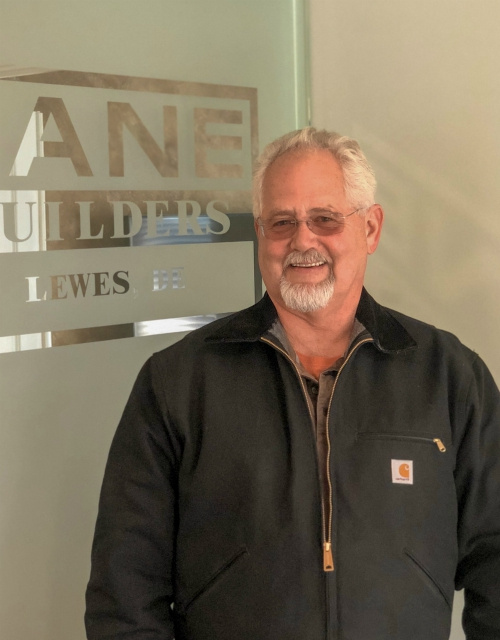 Rick grew up outside of Bridgeville, Delaware. Rick has had a long career of building homes. Rick started as a 27-year-old young man in the field of carpentry with Lane Builders. Rick was a quick study and a skilled craftsman. He quickly became a crew leader of his own crew. Gary, the founder of Lane Builders, immediately saw Rick’s potential. Over the years Rick’s leadership and commitment to the highest quality homes continued. Year after year, he developed until Gary had the opportunity to make Rick a Superintendent. This new challenge was met with the same determination and care that Rick had exemplified throughout his career. Rick was now managing the construction of multiple homes at once. In 1999 along with Jeff Burton and Keith Hastings, all of Rick’s hard work paid off when together, they purchased Lane Builders.